Skip to content
Here, the lovers experience visions that blatantly foreshadow the end of the play
Contents show
1 Summary
2 Analysis

Just before dawn, Romeo prepares to lower himself from Juliet’s window to begin his exile. Juliet tries to convince Romeo that the birdcalls they hear are from the nightingale, a night bird, rather than from the lark, a morning bird. Romeo cannot entertain her claims; he must leave before the morning comes or be put to death. Juliet declares that the light outside comes not from the sun, but from some meteor. Overcome by love, Romeo responds that he will stay with Juliet, and that he does not care whether the Prince’s men kill him. Faced with this turnaround, Juliet declares that the bird they heard was the lark; that it is dawn and he must flee.

The Nurse enters to warn Juliet that Lady Capulet is approaching. Romeo and Juliet tearfully part. Romeo climbs out the window. Standing in the orchard below her window, Romeo promises Juliet that they will see one another again, but Juliet responds that he appears pale, as one dead in the bottom of a tomb. Romeo answers that, to him, she appears the same way, and that it is only sorrow that makes them both look pale. Romeo hurries away as Juliet pulls in the ladder and begs fate to bring him back to her quickly.

Lady Capulet calls to her daughter. Juliet wonders why her mother would come to speak to her so early in the morning. Unaware that her daughter is married to Romeo, Lady Capulet enters the room and mistakes Juliet’s tears as continued grief for Tybalt. Lady Capulet tells Juliet of her deep desire to see “the villain Romeo” dead (3.5.80). In a complicated bit of punning every bit as impressive as the sexual punning of Mercutio and Romeo, Juliet leads her mother to believe that she also wishes Romeo’s death, when in fact she is firmly stating her love for him.

Lady Capulet tells Juliet about Capulet’s plan for her to marry Paris on Thursday, explaining that he wishes to make her happy. Juliet is appalled. She rejects the match, saying “I will not marry yet; and when I do, I swear / It shall be Romeo-whom you know I hate- / Rather than Paris” (3.5.121–123). Capulet enters the chamber. When he learns of Juliet’s determination to defy him, he becomes enraged and threatens to disown Juliet if she refuses to obey him. When Juliet entreats her mother to intercede, her mother denies her help.

After Capulet and Lady Capulet storm away, ent. The Nurse advises her to go through with the marriage to Paris-he is a better match, she says, and Romeo is as good as dead anyhow. Though disgusted by her nurse’s disloyalty, Juliet pretends to agree, and tells her nurse that she is going to make confession at Friar Lawrence’s. Juliet hurries to the friar, vowing that she will never again trust the Nurse’s counsel. If the friar is unable to help her, Juliet comments to herself, she still has the power to take her own life.

To combat the coming of the light, Juliet attempts once more to change the world through language: she claims the lark is truly a nightingale. Where in the balcony scene Romeo saw Juliet as transforming the night into day, here she is able to transform the day into the night. But just as their vows to throw off their names did not succeed in overcoming the social institutions that have plagued them, they cannot change time. As fits their characters, it is the more pragmatic Juliet who realizes that Romeo must leave; he is willing to die simply to remain by her side.

In a moment reminiscent of the balcony scene, once outside, Romeo bids farewell to Juliet as she stands at her window. This is to be the last moment they spend alive in each other’s company. When Juliet next sees Romeo he will be dead, and as she looks out of her window she seems to see him dead already: “O God, I have an ill-divining soul! / Methinks I see thee, now thou art so low, / As one dead in the bottom of a tomb. / Either my eyesight fails, or thou look’st pale” (3.5.54–57).

In the confrontation with her parents after Romeo’s departure, Juliet shows her full maturity. She dominates the conversation with her mother, who cannot keep up with Juliet’s intelligence and therefore has no idea that Juliet is proclaiming her love for Romeo under the guise of saying just the opposite. Her decision to break from the counsel of her disloyal nurse-and in fact to exclude her nurse from any part in her future actions-is another step in her development. Having a nurse is a mark of childhood; by abandoning her nurse and upholding her loyalty toward her husband, Juliet steps fully out of girlhood and into womanhood.

Shakespeare situates this maturation directly after ent from childhood to adulthood with sexual experience. Indeed, Juliet feels so strong that she defies her father, but in that action she learns the limit of her power. Strong as she might be, Juliet is still a woman in a male-dominated world. One might think that Juliet should just take her father up on his offer to disown her and go to live with Romeo in Mantua. That is not an option. Juliet, as a woman, cannot leave society; and her 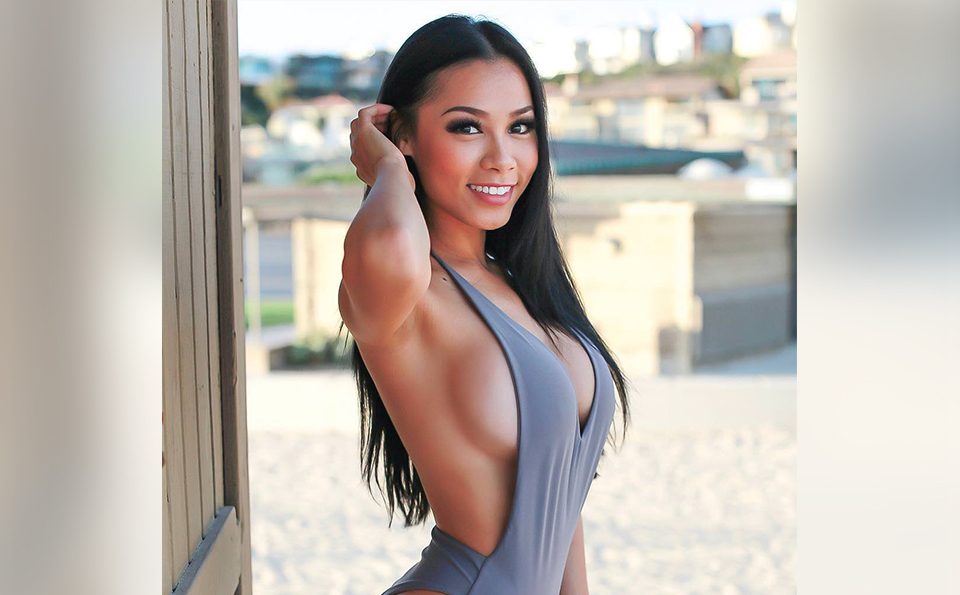 father has the right to make her do as he wishes. Though defeated by her father, Juliet does not revert to being a little girl. She recognizes the limits of her power and, if another way cannot be found, determines to use it: for a woman in Verona who cannot control the direction of her life, suicide, the brute ability to live or not live that life, can represent the only means of asserting authority over the self.